Planning on drink driving on the commute or school run? 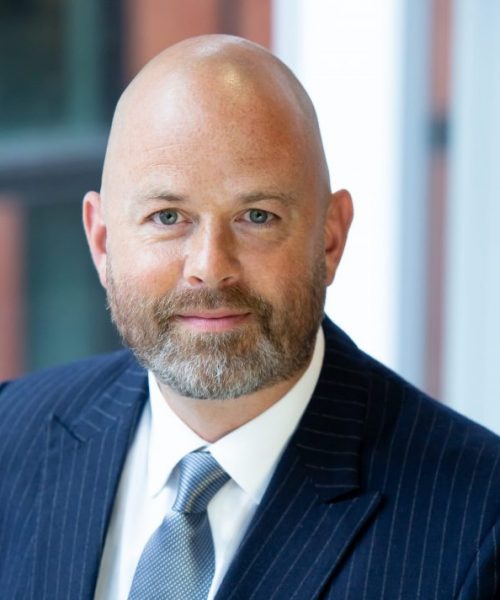 Recently I attended a business awards ceremony held on a Thursday night. As you might imagine there was alcohol involved and taking no chances, the following morning I left my car and got a taxi to work. Maybe you will see this approach as over cautious?

As winter approaches, it won’t be long before the Police step up their patrols to detect drink drivers. It goes without saying that drink driving can have disastrous consequences for both the driver’s themselves and other road users. Since the late 70’s various drink drive initiatives have driven the casualty figures down. However, the statistics are still worryingly high. Statistics released by the Department for Transport in 2020 estimate that 240 people were killed in accidents where at least one driver/rider was over the drink drive limit and that the number of drink driving casualties of all severities was nearly 9000 people. By some margin, the majority of both perpetrators and casualties are men and most of those casualties are between 25 and 59, with young adults between 16 and 24 over-represented in the figures.

“the morning after the night before”..

Significantly, DFT figures for 2020 show that 421 drivers/riders failed a breath test or refused to provide a specimen between in the morning ( between 6am and 12pm). These “morning after” drink drivers account for 12% of the total of drink drivers detected at any time of the day. This certainly matches up with my experience acting on behalf of drink drivers at Court. I regularly represent otherwise respectable and law-abiding citizens who were caught driving in the morning over the limit. Invariably they are mortified and surprised that that level of alcohol was still in their systems. Clients tell me things like that they stopped drinking at 11pm, or that they had a good meal or simply that they had had a good night’s sleep, all expecting that the alcohol would no longer be an issue.

Drivers can check online alcohol calculators that allow you to put in the type, timing and quantity of alcohol drunk to obtain a rough estimate of their alcohol reading at the time they intend to drive. Those results can come as something of a surprise. A very heavy drinking session can take 24 hours for the alcohol to be eliminated to a level when it is legal to drive. Even a bottle of wine can take over 12 hours to dissipate to a level when driving is safe. In reality, the alcohol that we consume is eliminated from our bodies at varying rates dependant on various factors such as age, gender, weight and height and whether or not you have eaten or taken medication.

My advice is that it is practically impossible for an individual to calculate when they will be under the limit and that it safest not to drive after drinking any amount. If you are planning to enjoy a tipple or two of an evening, don’t take a chance and risk the potential consequences. Leave your car and use a cab or public transport. Any minimal inconvenience is far preferable to you losing your licence, your job or injuring of killing yourself or innocent third parties. It is simply not worth it.