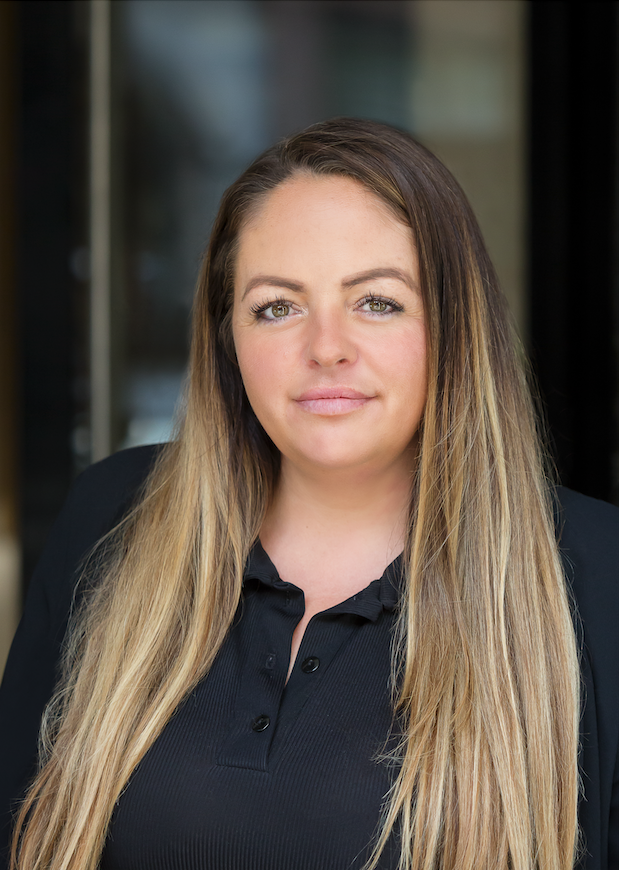 Amanda started her legal career working in the area of Housing Disrepair, before moving to Jacobs Solicitors in Chester. It was in Chester that she qualified as a Police Station Representative, whilst working on Crown Court cases as a Trainee Solicitor. She then moved to DPP Law in Liverpool where she qualified and quickly became a duty solicitor.

She has a long association with the armed forces having worked as both military and civilian personnel for the British Army prior to her legal career.

Amanda has managed a varied case load including murder, sexual offences and possession with intent to supply class A & B. She also frequently attends police stations on military bases, court martials and summary hearings for her military client.