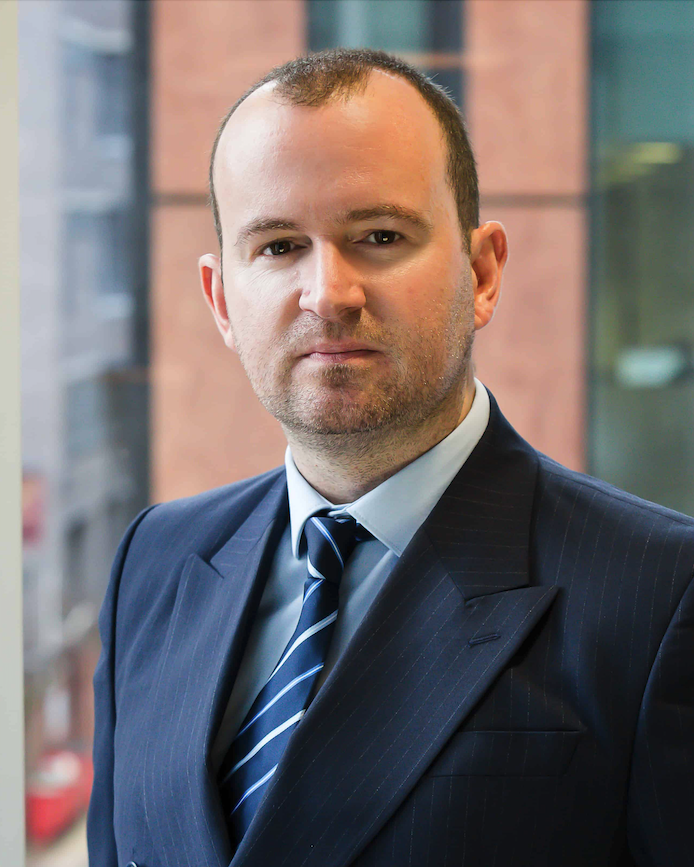 Matt heads up the Criminal Litigation practice. He is a solicitor and Higher Court Advocate which means that he regularly appears in both the Magistrates’ and the Crown Courts. Matt is also a Law Society Accredited Criminal Litigator which means he is qualified to provide emergency duty advice at both Courts and Police Stations.

Matt regularly advises clients on the most serious allegations before the courts including allegations of serious and organised crime such as drug and people trafficking to firearms and serious sexual offences, murder and offences of serious violence.

Matt has a reputation for his sensitive client care which means he has a particular skill dealing with clients with vulnerabilities such as mental health, addiction, youths and those who are the victims of modern slavery. Matt adopts a no nonsense and fearless approach to his advocacy which has earned him the respect of some of our top judges.

Matt is particularly proud to have joined Linskills as a young lawyer and trained under founder Julian Linskill then having been promoted to Head of Crime as his successor. Matt has been heavily involved in the training and development of junior members of staff coaching them through trial advocacy and police station and duty solicitor accreditations. Matt is also training principle for trainee solicitors.

In his spare time Matt enjoys spending time with his young family, following Everton football club and reminiscing about his time as an Ibiza club DJ.