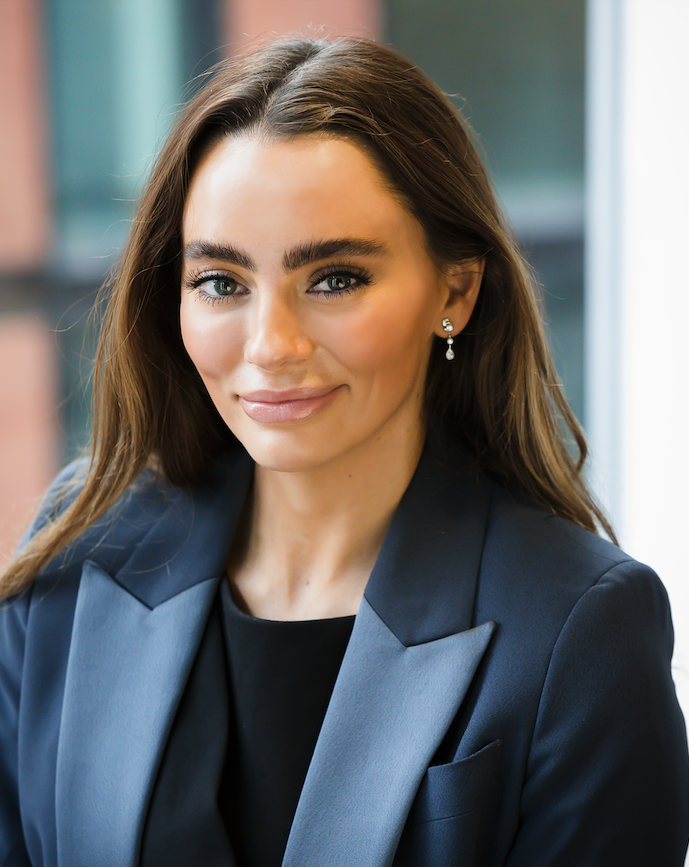 Elizabeth is our first ever trainee solicitor at Astraea Linskills. Having joined the firm in April 2021, Elizabeth directly assisted Linskills founder Mr Julian Linskill on a high profile, high value fraud case before bringing it to a successful conclusion. Alongside her traineeship, Elizabeth quickly became a fully accredited police station representative and regularly defends clients during police interview under caution dealing with a wide variety of offences including rape and firearms offences.

Elizabeth manages a varied case load, preparing cases for trial at both the Magistrates’ and Crown Court. Elizabeth handles cases involving possession with intent to supply class A and B, cases of Modern Slavery, Offences against the person, serious sexual offences and cases involving firearms and offensive weapons.

In her time off from fighting for justice Elizabeth enjoys doing yoga and pilates, baking, and attending music festivals around the world.

Elizabeth is an active member of the Liverpool Law Society’s Criminal Law Sub Committee and regularly takes part in Law Society events including fundraising events in support of the Access to Justice Foundation which strives to provide the most vulnerable in society with access justice and legal advice.